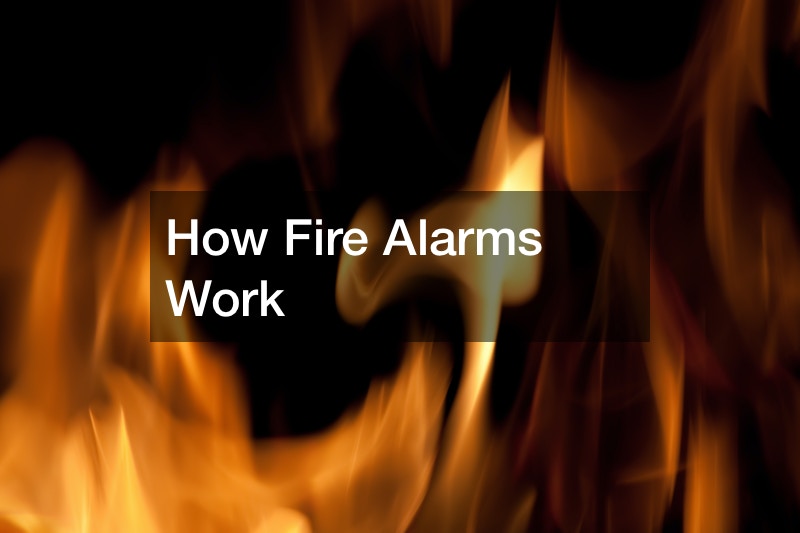 This video gives you an overview of how fire alarms work and why they are so important to have properly installed. A fire alarm system is used for protection against fires by monitoring the heat and smoke sensors placed throughout the building. The system is made up of alarm devices that sense the fire and notification apparatuses that use sirens to alert occupants that there is danger imminent.

This system also includes wires and power supplies. But have you ever wondered exactly how these systems work?

An alarm system will be automatically activated by the heat and smoke detectors, or it can be set off manually. The sensors are able to detect levels of smoke that would indicate a fire. This triggers an audible, and sometimes even a visual alarm for anyone with hearing issues. There are many other components that go into fire alarms and how they function. There are several different kinds of smoke detectors, such as an optical detector or an ionization detector. An optical sensor actually “sees” the some by using infrared light sensors. The smoke particles in the air obscure the light and let the sensor know there is smoke in the area. On the other hand, some fire alarms use an ionization detector that recognizes the composition of the air in the chamber and recognizes if it is ionized, indicating that there is smoke. 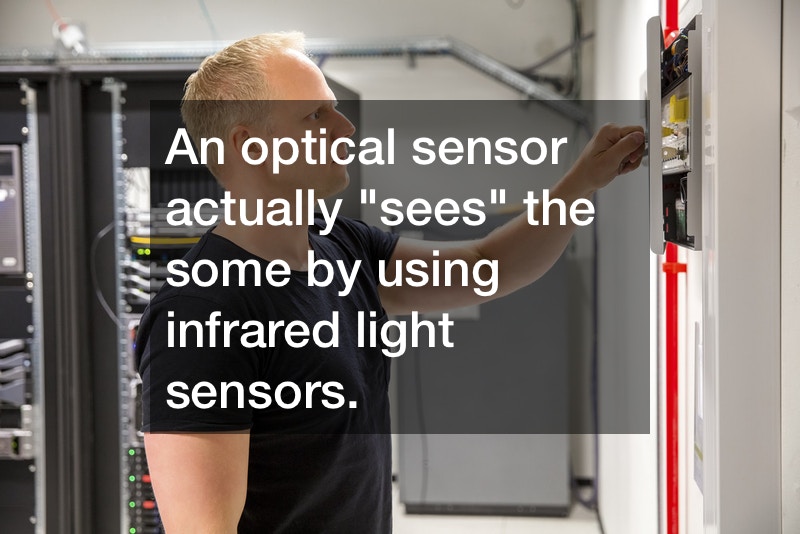