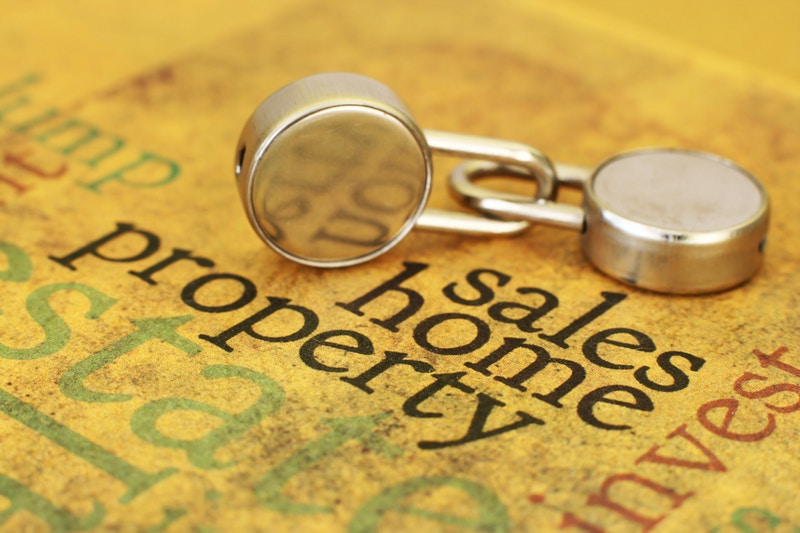 Strange but true: were you aware that many of our nation’s top higher learning outlets offer tanning beds as an amenity in on campus living arrangements and for those renting off campus student housing as well? Statistics from a recently publicized report say this is going on at about half of our colleges and universities, despite the very real and known dangers to skin that can result.
University of Massachusetts Medical School reported this fall that, of U.S. News and World Report’s top 125 colleges, 48% had indoor tanning facilities, which means over half a million students can access the beds as part of standard curriculum. Naturally, schools aren’t installing tanning beds in off campus student rentals, but even if you don’t live on the campus, you’re likely to be able to access the tanning beds through use of the athletic facility and workout areas, which are usually open to all with a student ID card.
Past research has demonstrated that the danger in using tanning beds is no gray area: people that use then prior to the age of 30 increase their likelihood of ending up with melanoma by as much as 75%. In general, skin cancer rates have been on the rise in our country… and despite the stigma attached to tanning beds and booths, people are still using them daily in gyms and tanning facilities across the U.S.
The aforementioned study determined that schools across the Midwest region of the country had the highest percentage of tanning beds actually on campus – nearly 30% – and more than twice that for off campus apartments and housing owned by the schools (61.5%). The northeastern region was second in line with 13% on campus and 19.6% for off campus housing owned by the schools. Again, this doesn’t include independent, off campus student rentals from third parties since tanning beds are not a standard amenity outside the scope of college-owned housing, hotels, and gyms, although they are occasionally installed in the common areas of luxury development condos.
Upon further scrutiny, most of the schools with tanning beds in off campus
housing offered their use unlimited and free of charge. A mere 14% required the use of campus cash cards for entry.
Research more here.