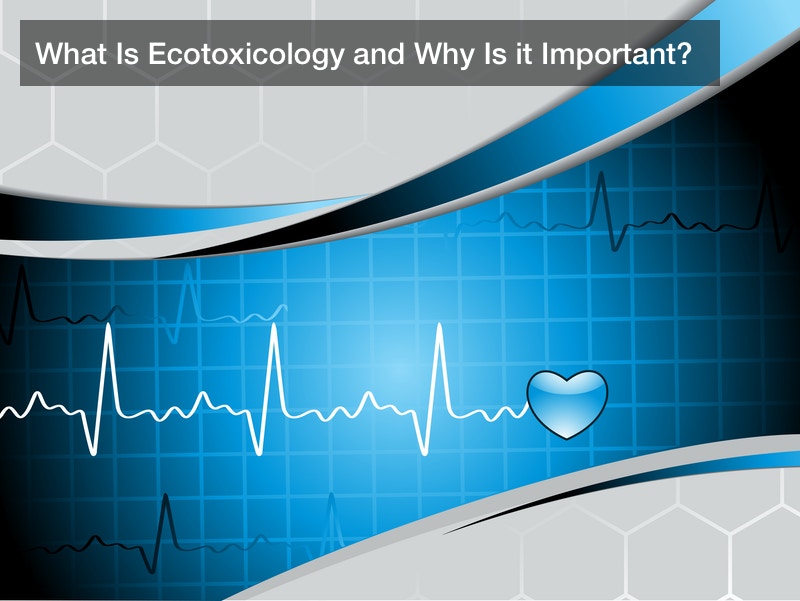 When it comes to protecting the environment, ecotoxicology is one of the most important scientific fields that helps us do that. But what exactly is this field and why is it so important for protecting the ecosystems around us? Let’s take a look.

Ecotoxicology is a branch of science dedicated to studying the adverse effects of chemicals and other man-made contaminants on the ecosystems around us. Specifically, this branch of science deals with ecosystem structure, functions, and biodiversity. While this field has become incredibly important, it’s actually a newer branch of scientific study that was developed just a few decades ago. The main reasons it was formed include:

Why Is Ecotoxicology Important?

This branch of scientific study is important for a multitude of reasons, one of the most important being its wide range of focus. Everything from aquatic ecotoxicology to pollinator studies can be considered a part of this branch of science. Researchers who practice in this field can study things like environmental effects from major natural and human-caused catastrophes, as well as identification and mitigation of potential negative consequences of chemicals in natural environments. This branch of scientific study is critical to protecting plants and wildlife around the world.

When it comes to protecting the ecosystems around us, scientific assessment and intervention are key components that need to be invested in. This particular branch of study can help humanity identify potential issues and preserve the natural world we live in.