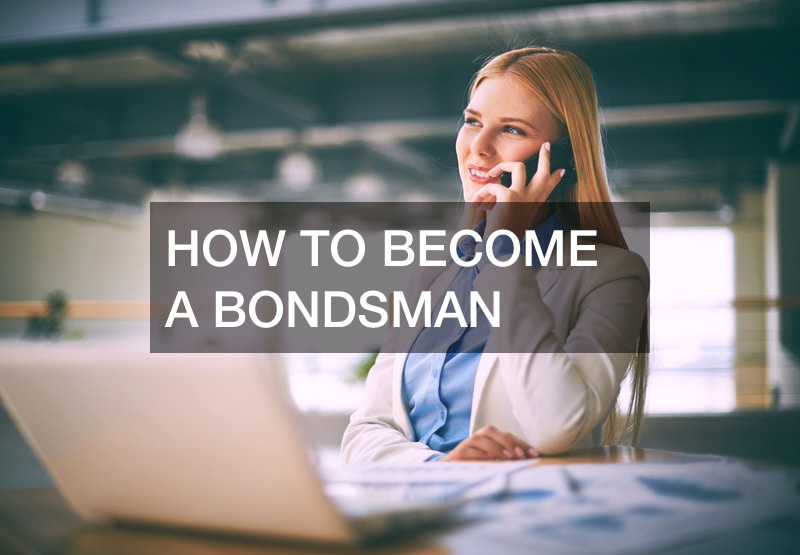 When a person gets arrested, there is a sequence of events that happens next. After a short time after the arrest, the person is generally given a bail hearing so that the judge can give their bail judgments. The bail hearing cases are all for people arrested for offenses that are eligible for bail. If you try to get bail in a non-bailable offense, you will be turned down.

To get the bail together for the jail, many people go to bail bond agents to get help with the money. They will take a small amount of the bail upfront and then put up the rest so that the arrested person can leave jail until their court date.

The bailout of jail definition is putting up that bail amount, or someone else putting it up on your behalf and then leaving the jail until your day in court. When someone is given bail, they are sometimes given certain requirements to keep them out of the jail on bail.

For those who violate their bail conditions, rearrest and the revoking of the bail is often the result. Before the person leaves, they should understand their conditions so they aren’t broken.

Are you looking for a career change? If you are looking to change your life and help people along the way, why not look into the career of being a bail bondsman? A bondsman is a person who can legally pay your bail for you. Typically how this works is that the bondsman will post bail for you and then charge an interest rate on the amount. This is how bondsman makes their money.

The reason that there is so much profit to be had is that there is a wide range of people who need bail bonding services. This ranges from people who have committed serious crimes to something as little as minor drug possession charges. This opens the door for a bondsman to be able to do what they do best and help that person get out of jail so they can contact an attorney that can help them. To become a bondsman there are some state licensing hurdles to go through. Once you get through that though, you do need the capital to be able to loan out to people so that you can start posting bail for your clients.
. 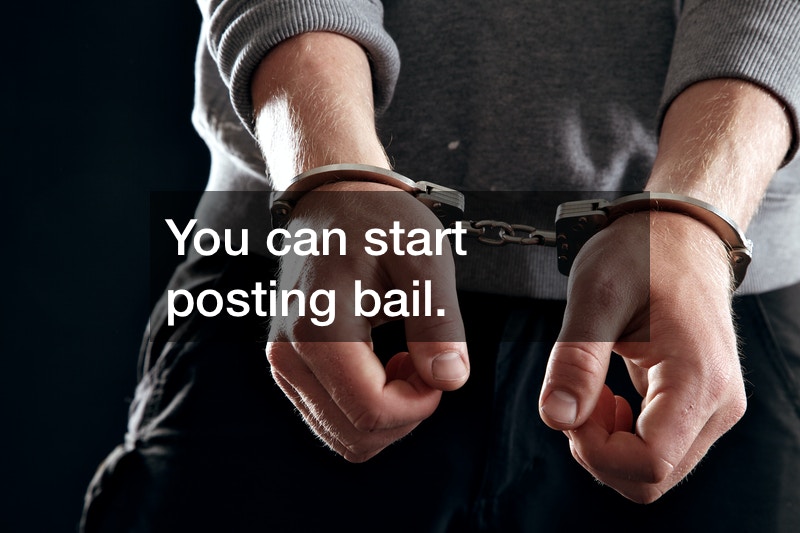