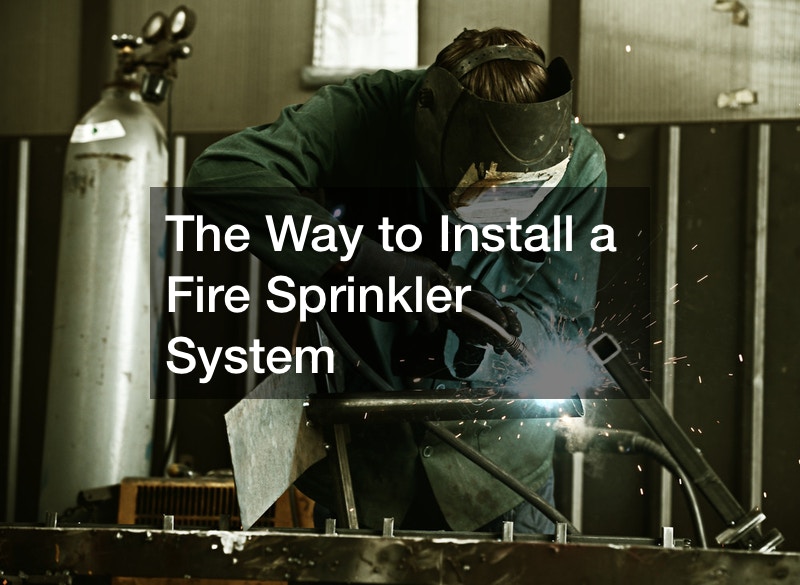 The fire sprinkler system got its start in old mill buildings around 1850 when it was invented by Frederick Grinnell.

One of the first fire suppression systems was installed for a piano company.

The system being installed is one filled with mostly air pressure. Unlike most sprinkler systems, which have water inside all the pipes, the system in the video uses more air instead and is ideal for environments subject to freezing. To keep the water from flowing into the pipes unnecessarily, the air pressure can keep down the water until it’s needed.

The current sprinklers themselves will only go off if a fire is close to them. Each sprinkler head has a glass bulb that will expand and shatter if enough heat is applied. Should a fire occur, the system will release air pressure, allowing the water to flow through galvanized steel pipes to put out flames. 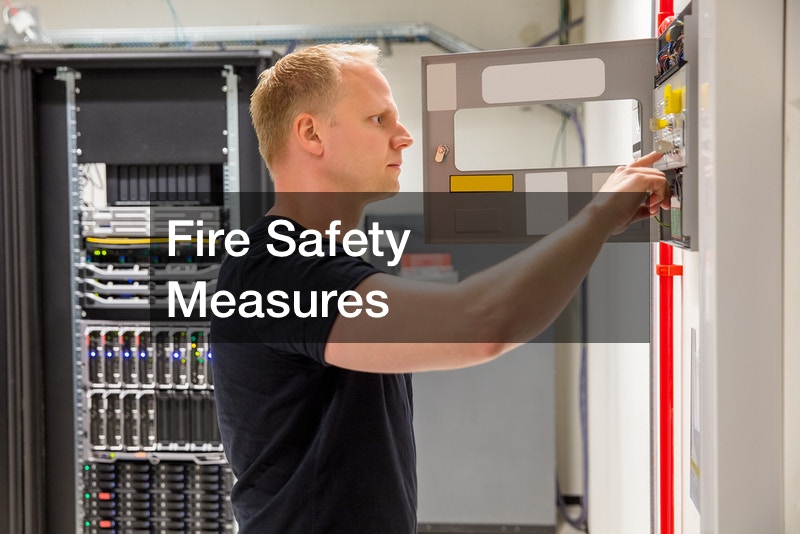